Below is a Small Sampling of our Case Victories that Family Law Attorney Joshua Barreda has achieved.

* Disclaimer: Victories are unique to each case and do not guarantee similar results in other cases. 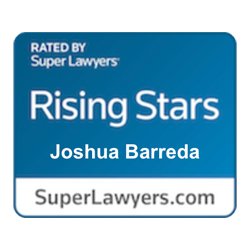 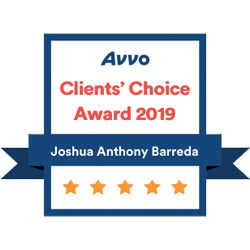 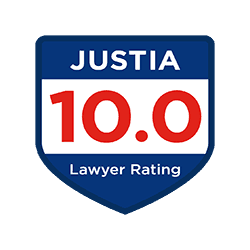 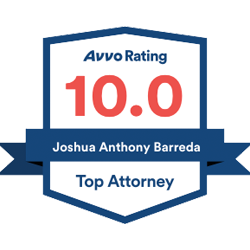 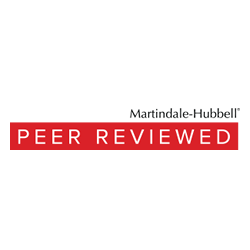 We Are Open & Available Now